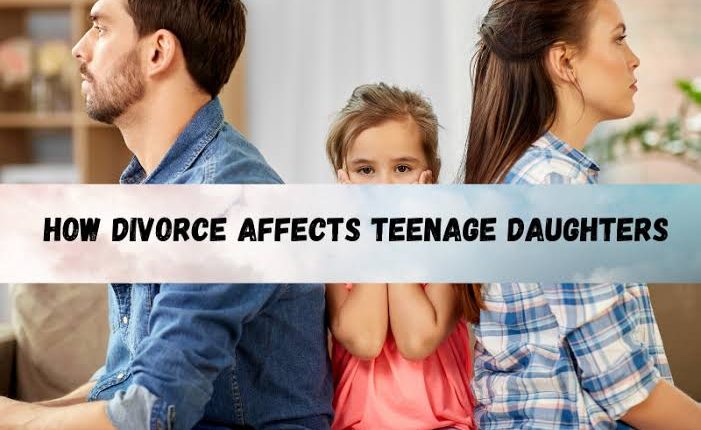 In an age where teenagers have to deal with peer pressure, academics, and other growing issues, the news of their parent splitting can shatter them. Since these individuals have so much daily, they do not deal well with the news of their parent’s divorce. While the parents expect their teenage child to understand their situation and act maturely, it can be utterly opposite for the child. Most teenagers start acting out or shut themselves down due to emotional distress in another life. Many also might get a shock and indulge in bad habits sometimes.

Parents need to handle the situation as carefully as they would if their children were small. Even though teenagers are more developed than smaller kids, they still are in their early stage of developing emotional maturity. In addition, hormonal changes might make it difficult for them to function. So make sure to contact an Ohio family law attorney before taking any steps.

How to identify and deal with problematic teenagers in divorce cases?

Teenagers are often known for misbehaving with their parents. However, as parents, it can be challenging for you to control yourself when your child misbehaves or disrespects you. Shouting at them or trying to control their behavior can only make things worse.

While this does not mean you must tolerate any nonsense behaviors your teenage children imply to you, you must also try to understand the reason behind the attitude. Teenagers are not like small children who will cry and express what has hurt them. They often take the complicated way of expressing their emotions by cutting their parents out and blaming them for splitting the family.

Nevertheless, try remaining calm when you see your child misbehaving with you without any reason or simply trying to trigger or pick a fight with you. Often, teenagers turn vengeful towards their parents for hurting them, and they want to cause the same amount of pain to you.

Please do not indulge in the argument or fight they are trying to lure you into. Remain calm and resolve the dispute or misbehavior.

Seeing your child disrespecting you or talking rudely can easily make you angry. Even though it might take a lot of strength, patience, and willpower, try to remain calm in such situations. Try to maintain your voice at an average volume and pitch, and ask them if they want to talk about anything bothering them.

Trusts and wills- All you need to know