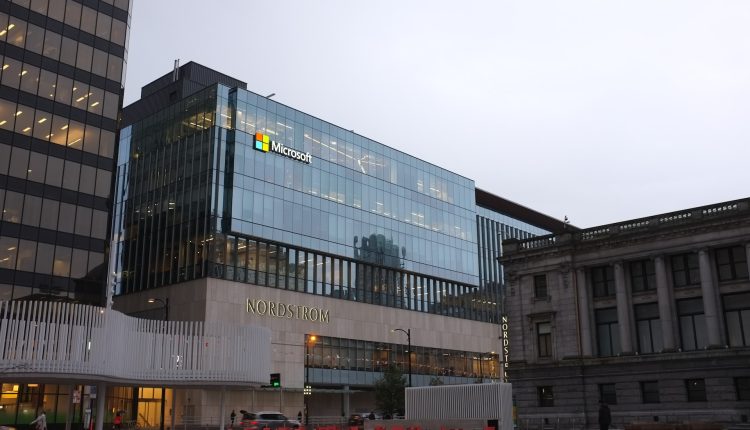 Guido van Rossum, the writer of the Python programming language, recently announced that he has unretired and joined Microsoft’s Developer Division.

Van Rossum, who was remaining hired with the aid of Dropbox, retired last October after six and a half years on the company. Clearly, that retirement wasn’t supposed to be final. At Microsoft, van Rossum says, he’ll paint to “make using Python better for certain (and no longer just on Windows).”

A Microsoft spokesperson informed us that the organisation also doesn’t have any additional info to percentage but confirmed that van Rossum has indeed joined Microsoft. We are excited to have him as a part of the Developer Division. Microsoft is committed to contributing to and growing with the Python network, and Guido’s on-boarding is a mirrored image of that dedication, the spokesperson said.

The Dutch programmer began working on what might come to be Python returned in 1989. He persevered to actively paint on the language at some point of his time in the U.S. National Institute of Standards and Technology within the mid-90s and at various companies afterward, such as as director of PythonLabs at BeOpen and Zope and at Elemental Security. Before going to Dropbox, he laboured for Google from 2005 to 2012. There, he evolved the inner code evaluator tool Mondrian and laboured on App Engine.

Today, Python is one of the most famous programming languages and the de facto general for AI researchers, for instance.

Only some years in the past, van Rossum joining Microsoft might’ve been unthinkable, given the business enterprise’s infamous technique to open supply. That has simply changed now and today’s Microsoft is one of the most lively open-source companies among its peers — and now the proprietor of GitHub. It’s now not clear what precisely van Rossum will do at Microsoft, however he notes that there are “too many options to mention” and that “there’s masses of open source here.”